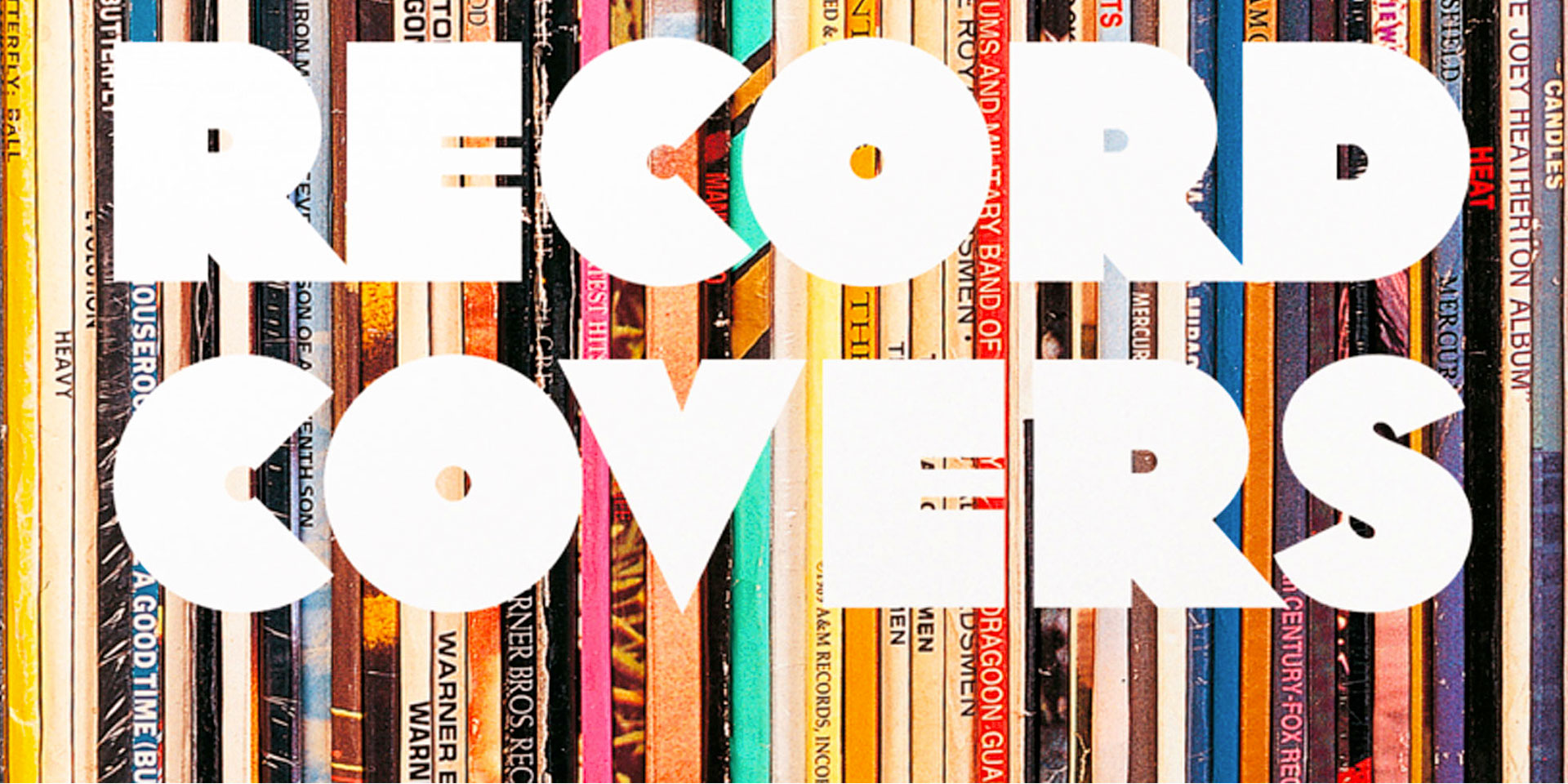 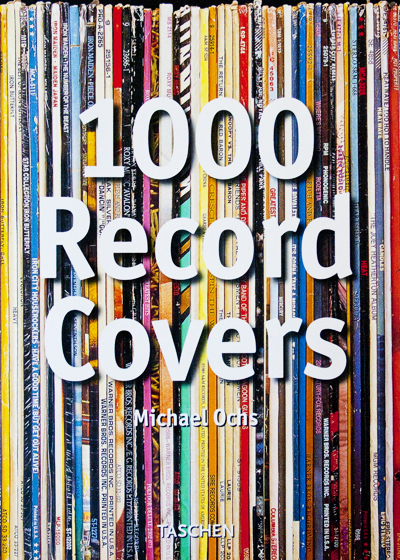 At Pedestrian Sundays in Kensington Market, May 29th, 2011, I came across ‘1000 Record Covers’ by Michael Ochs. I was so excited to see it sitting on the sidewalk amongst other things that I forgot to haggle but got it for a decent $10CAD. Next time I’ll haggle but ‘1000 Record Covers’ is exactly what its title says it is – a collection of photos of 1000 record covers. The album sleeves are from the rock, pop genres, some R&B/Soul and funk. Grouped by decades from the 1950s to 80s early 90s. Though each section is proceeded by brief essays in English, German and French this book is all about the record covers. This isn’t a “best of” as they are from the enormous private collection of music archivist, disc jockey, journalist, and ex-record publicity executive Michael Ochs’s.