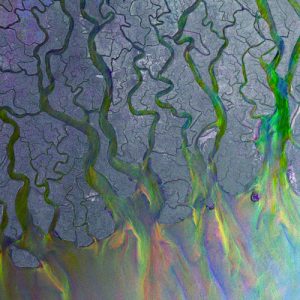 An Awesome Wave
From Alt-J

An Awesome Wave
From Alt-J

Alt-J debut album ‘An Awesome Wave’ is one of my favorite releases of the year. I’m not sure why they choose to release two videos for FITZPLEASURE but I suspect it’s simply just for the art of it. The first video directed by Emile Sornin, is a surreal look at a housing project which is home to the bizarre. The second video is directed by Guillaume Cagniard and features the artwork of Wim Delvoye and the living artwork performer Tim Steiner whose was tattooed by Wim Delvoye. Glad I don’t have to choose between both videos because I like both treatments.