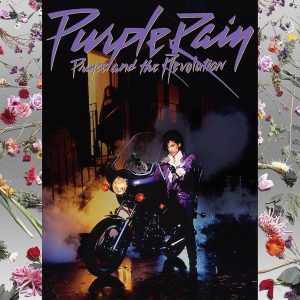 In honor of the reissue of Prince’s Purple Rain, the Deluxe Expanded Edition, a slew of Prince’s videos have been released on YouTube. Apparently, Prince oversaw the remastering of the album, 3 CDs and a DVD, prior to his death and had been involved in decisions around the content on the reissue.