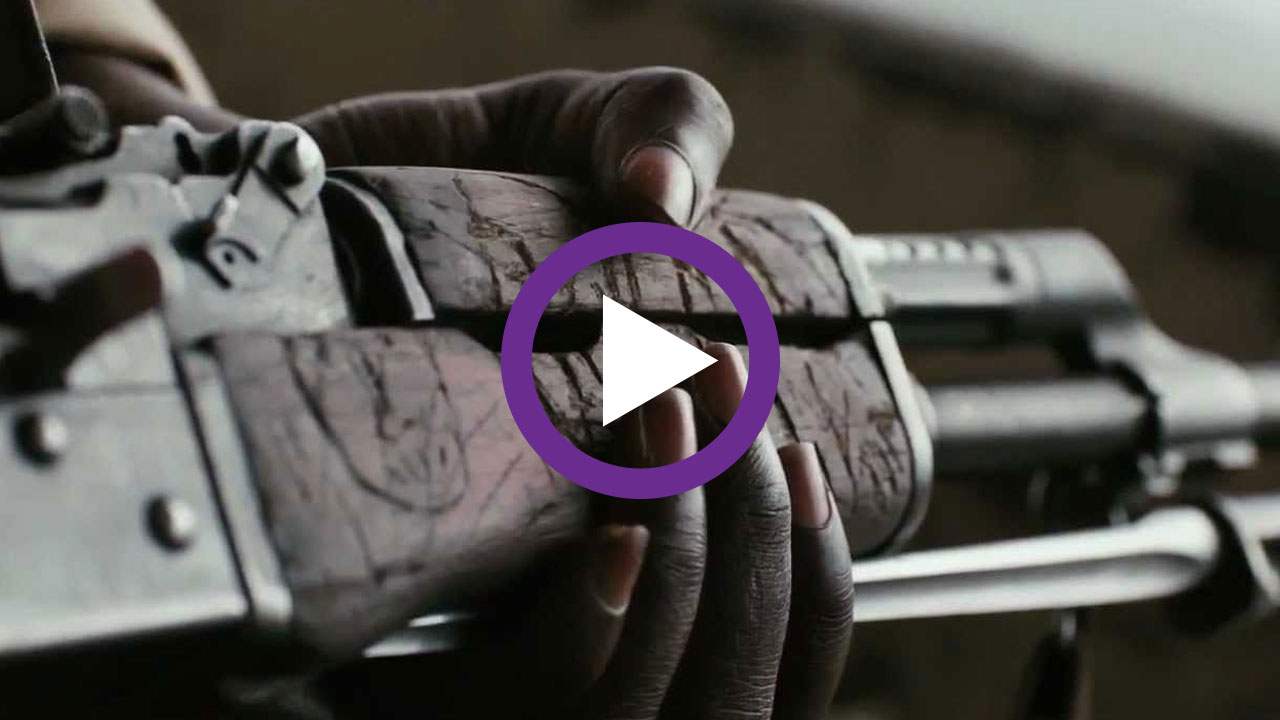 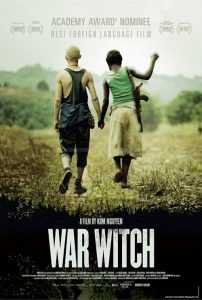 Yesterday evening I saw REBELLE (WAR WITCH) at the TIFF Lightbox. On one hand, it’s beautifully directed and shot, but the social commentary about child soldiers and how one person can endure so much cruelty left me uneasy. But this is a subject that’s suppose to be gut wrenching. All this kept flickering in my thoughts as the credits scrolled by leaving me… speechless. A MUST SEE.

Synopsis
Komona, a 14 year old girl, tells her unborn child the story of how she became a rebel. It all began when she was 12; kidnapped by the rebel army, she was forced to carry a AK 47 and kill. Her only escape and friend is magician, a 15 year old boy who wants to marry her. Despite the horrors and daily grind of war, Komona and Magician fall in love.

They thought they had escaped the war, but fate decided otherwise. In order to survive, Komona will need to return to where she came from and make amends with her past.