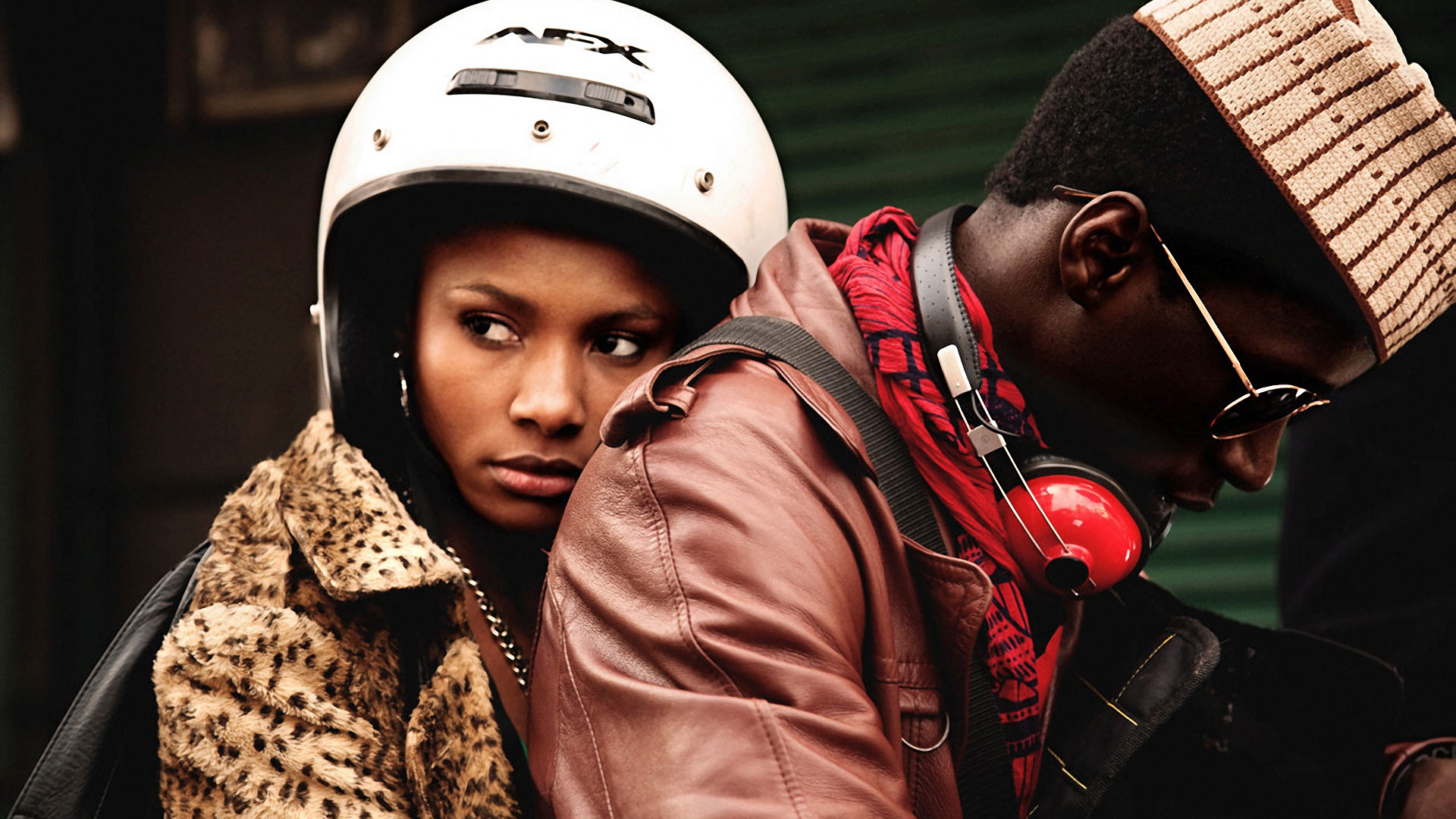 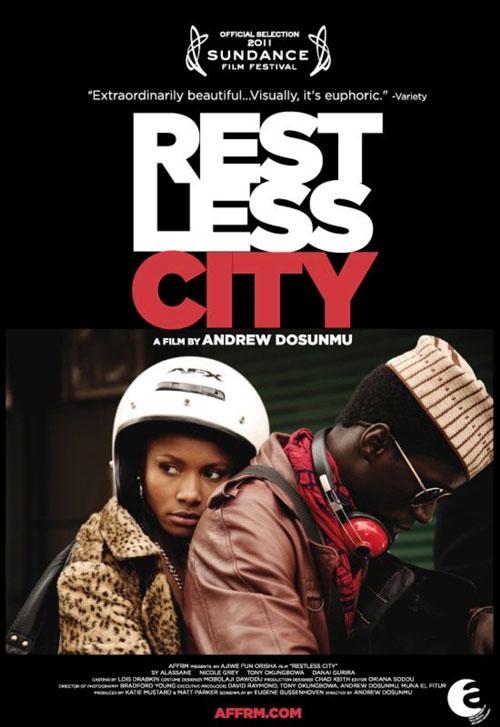 Directed by Andrew Dosunmu, RESTLESS CITY tells the story of an African immigrant surviving on the fringes of New York City where music is his passion, life is a hustle, and falling in love is his greatest risk. The film will be released in theaters April 27, 2012.

“For me, it is very Important that photography and film-making can be used in the reverse – to decolonize images of Africa because almost everything that is known about us is known through photography.”  Andrew Dosunmu – Wing Magazine 2010