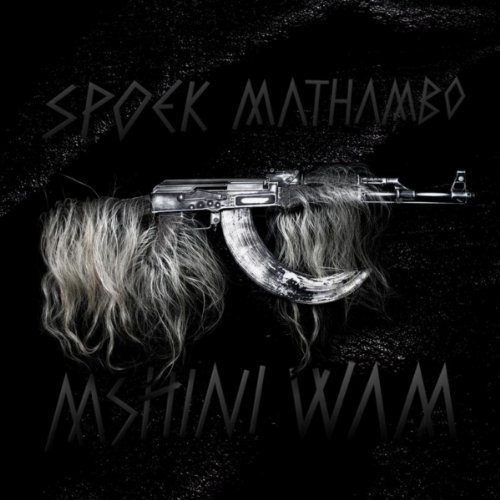 “For the music video, Spoek has collaborated with one of South Africa’s most celebrated photographers, Pieter Hugo & cinematographer Michael Cleary. It explores the world of township cults, street preachers and teen gangs and was shot on location in a squatted train boarding house in Langa, Cape Town. The cast is mainly made up of the neighbourhood kids who run their own dance troop, Happy Feet.”

Interesting background to the song is Ian Curtis, the singer of Joy Division, wrote this song about his battle with epilepsy. He would often have seizures on stage, but his dancing was so erratic that it became difficult for people to separate the two.
Artist: Spoek Mathambo (spoekmathambo.com)
Directed & shot by: Pieter Hugo (pieterhugo.com) & Michael Cleary (michaelcleary.co.za)
Edited by: Richard Starkey @ priest.co.za
Produced by: Jon Day @ orangefilms.co.za
Production Designer: Mike Berg @ Hyper Art